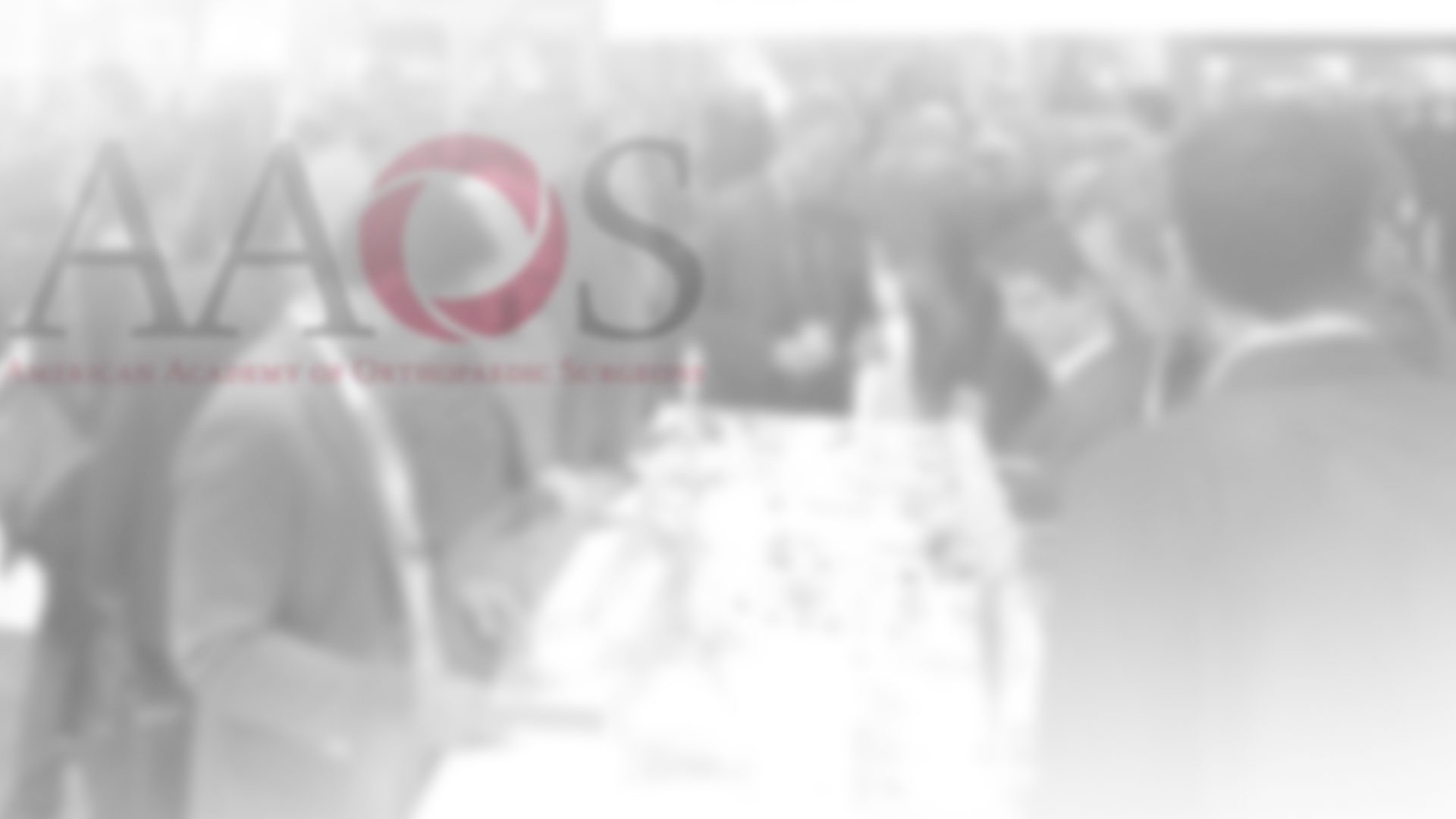 Posted at 09:22h in International, Event by SAI
Share

The annual meeting held by the American Academy of Orthopaedic Surgeons is the most important orthopedic and trauma event worldwide. For the second consecutive year, SAI was the only Argentine company that took part in the event, which gathered over 27,000 professionals and leaders from the industry.

South America Implants, the Argentine leader in the manufacture of medical devices, specialized in trauma, attended again the annual meeting of the American Academy of Orthopaedic Surgeons (AAOS), which was held in March, in San Diego, California. The meeting was attended by physicians, surgeons and over 600 companies specialized in implants, bone and tissues.

Throughout the event, SAI held business meetings with potential distributors from over 10 countries; 500 medical doctors from all over the world visited our booth, where assorted lines of products, mainly sports medicine products, were exhibited. Most visitors inquired about the sports medicine line of products, whose international certification from the European Community is in progress.

SAI also held events in the city of San Diego, which were attended by Argentine medical doctors. They all took part in meetings, which strengthened the bond between the Argentine medical community and the world.